Extracurricular & Leadership Opportunities from The Westfield School on Vimeo.

Opportunities for student leadership and participation are abundant. Extracurricular activities are encouraged as a part of every child’s experience, and nearly 90 percent of the students participate.

Younger students may participate in football, cheerleading, and basketball, while Middle and Upper School students may compete in thirteen interscholastic sports within the Georgia Independent Schools Association.

Student honors have included AP National Scholars, National Merit Finalists, Semi-Finalists, and Commended Scholars, Wendy’s High School Heisman state winners, and the Georgia Governor’s Honors program. In 2010 and 2012, Westfield claimed the state championships in literary competition. Westfield won state championships in football in 2013 and 2014, softball in 2017/2018/2019, wrestling in 2014, and girls’ tennis in 2013. The softball team was state runner-up in 2014, while the varsity girls’ basketball team reached the Final Four in both 2013 and 2014. 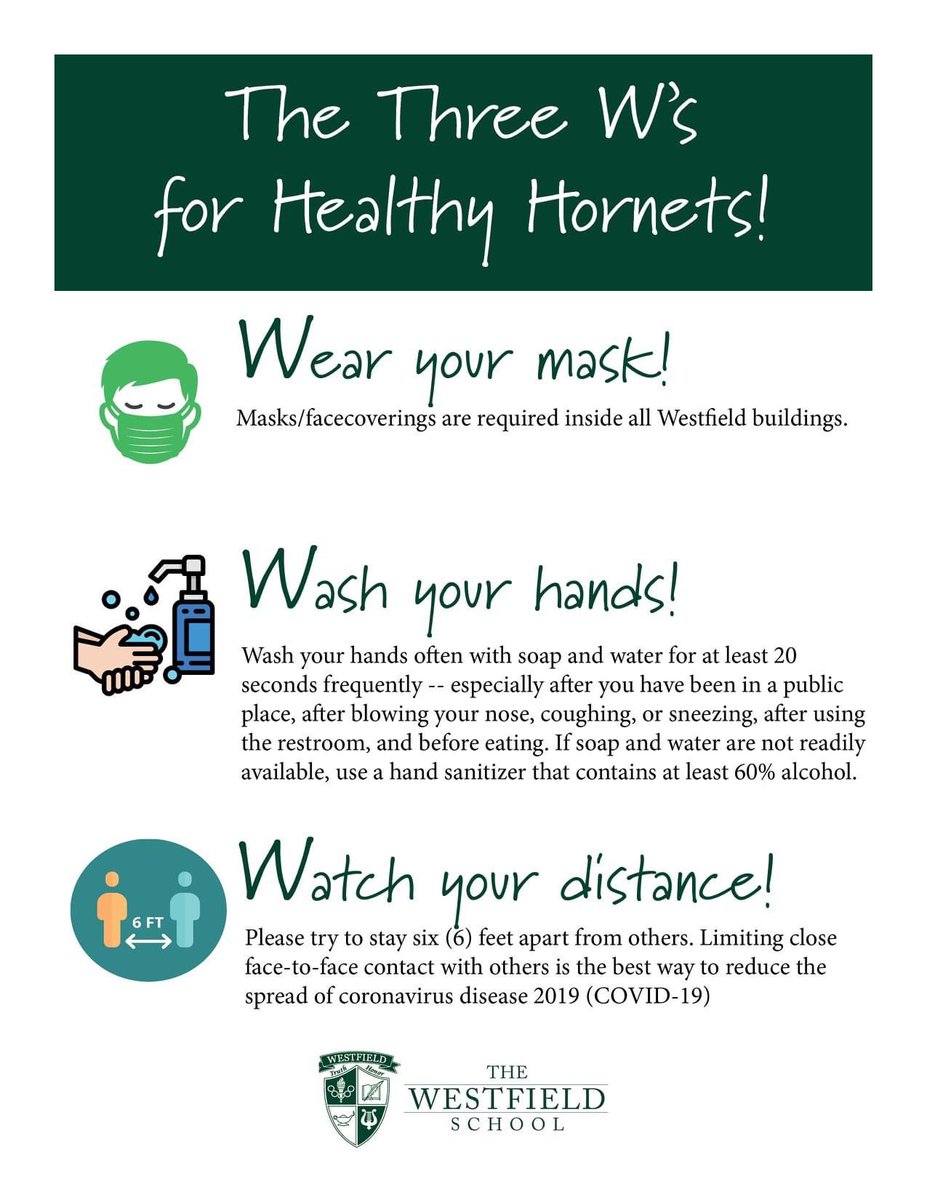 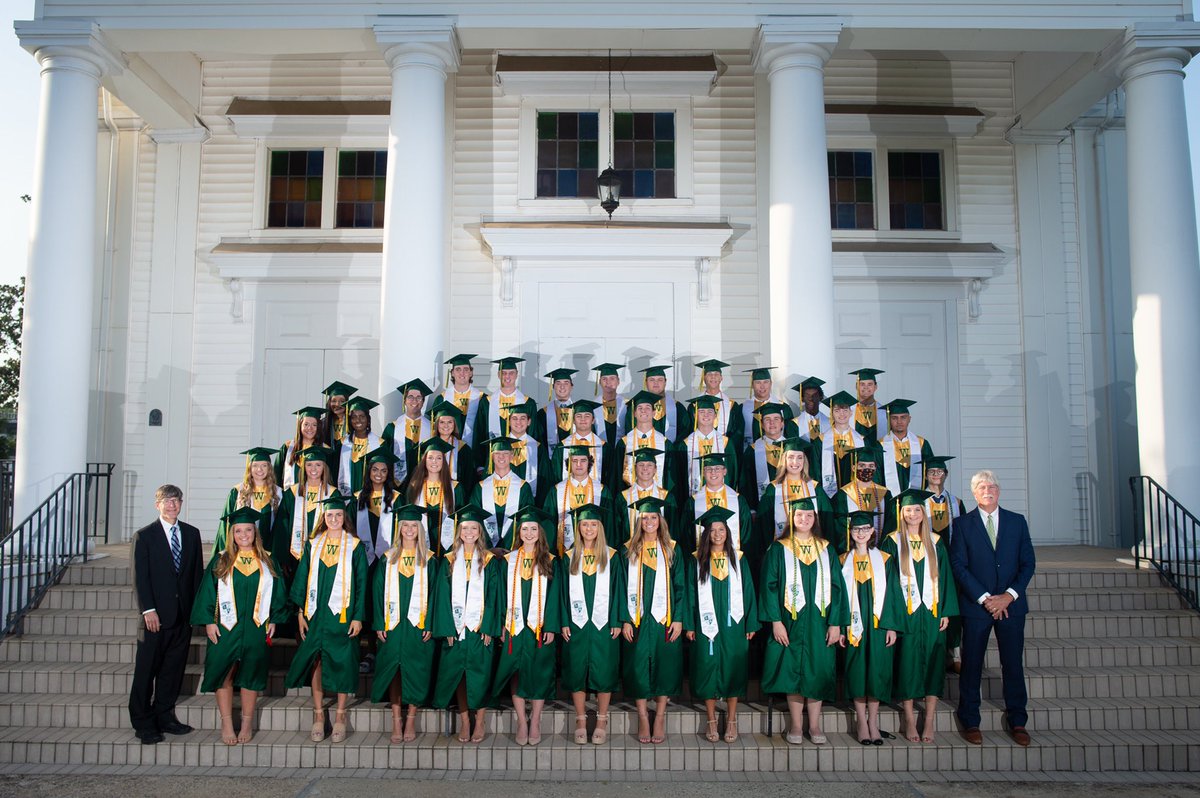